​Santa Barbara County recently received more than 500 trees, which will be planted in various areas including the cities of Goleta and Carpinteria and the Los Padres National Forest. 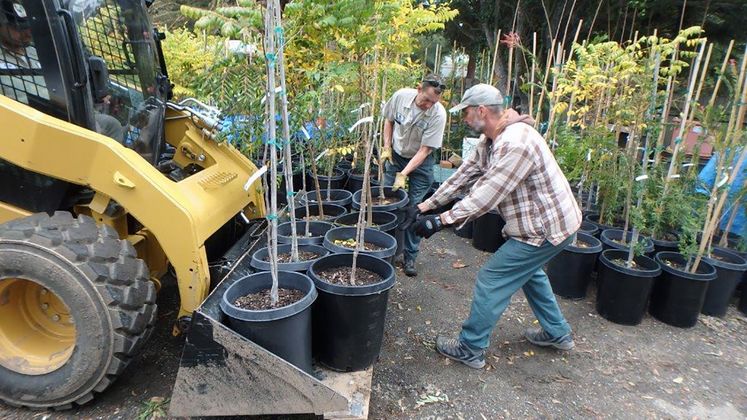 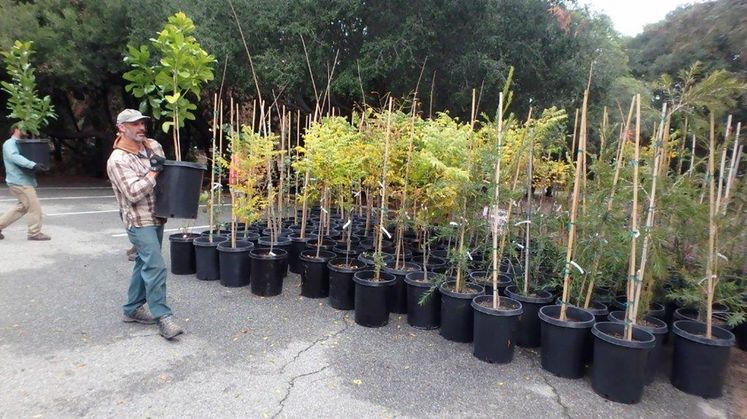 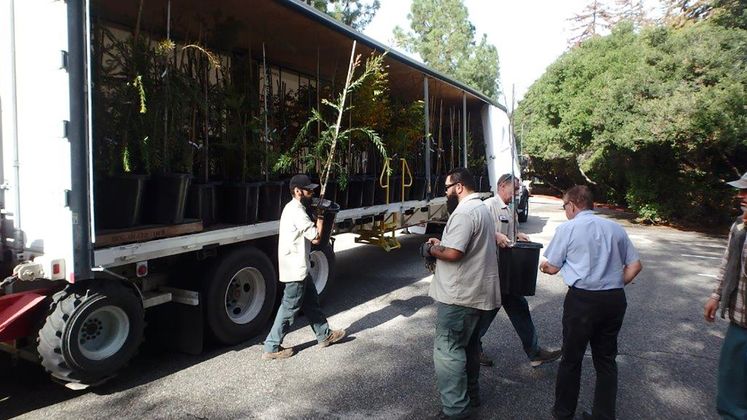 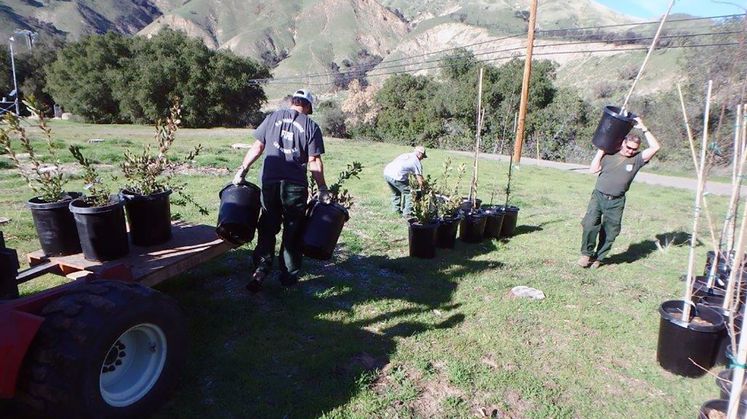 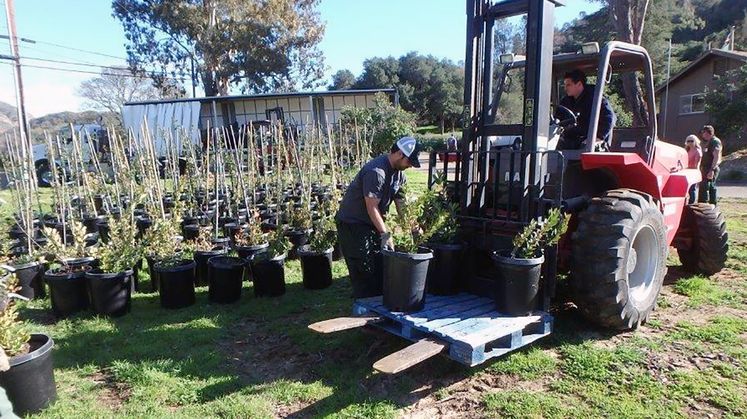 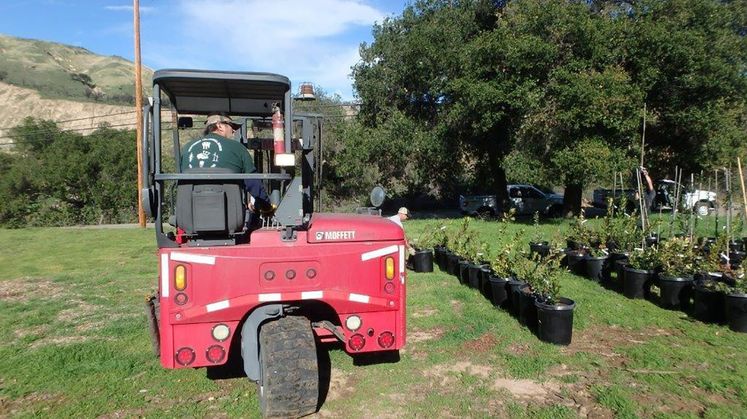 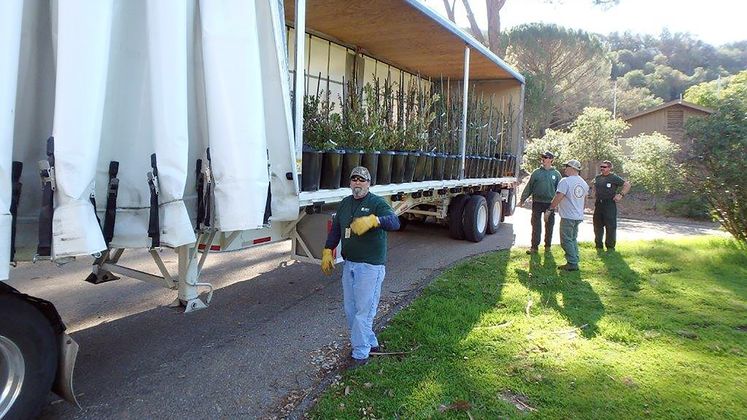 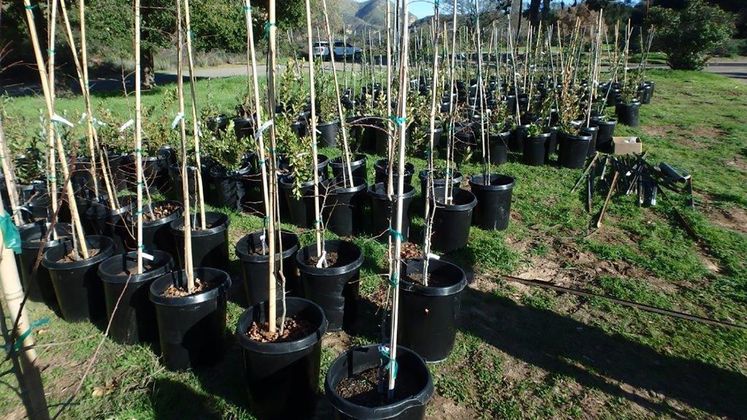 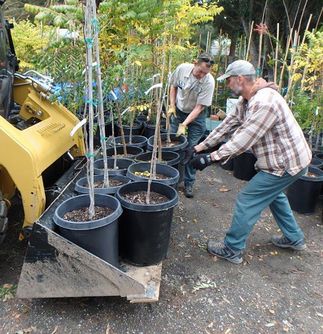 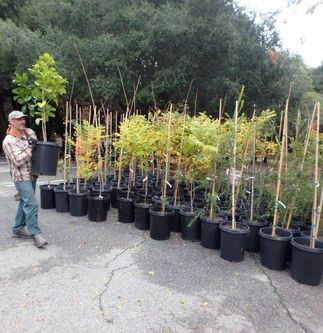 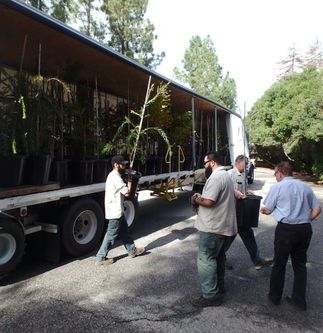 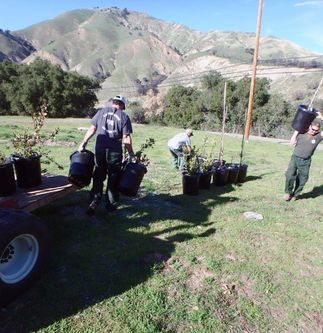 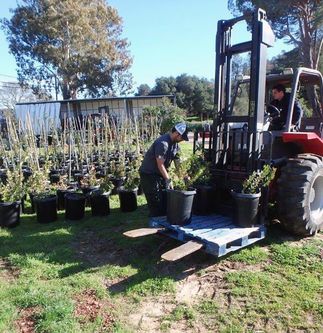 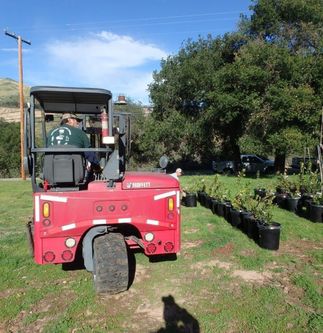 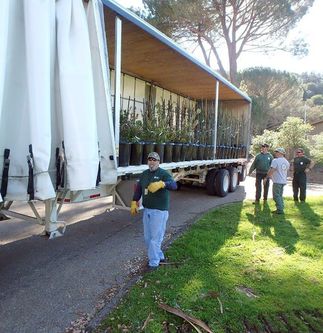 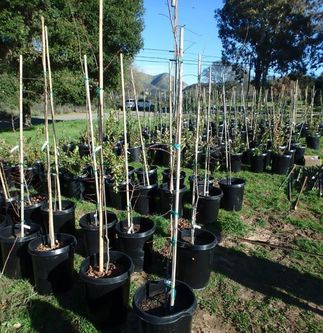 With the arrival of more than 500 trees donated by Southern California Edison (SCE) to various cities, Santa Barbara City College and the Los Padres National Forest, residents will soon be seeing more oaks, willows and sequoias throughout the county.

“We appreciate this generous donation from SCE,” said Greg Thompson, forester for Los Padres National Forest. “These trees have a positive impact on our environment and will be planted along Figueroa Mountain.”

With SCE's nursery in Auberry closing at the end of this year, the utility wanted to ensure its trees would find homes throughout the cities it serves. Soon, its Local Public Affairs representatives got to work to see who wanted the trees.

LPA region manager Rondi Guthrie's area includes Santa Barbara County. She reached out to her contacts and soon had several takers, including the county and cities of Goleta and Carpinteria, Santa Barbara City College and the Los Padres National Forest.

“These trees will be planted in areas throughout Santa Barbara County and will help beautify the area and offset costs for local governments,” said Guthrie.

“This has been very successful in the Santa Barbara area and a great way to partner with local agencies,” said Guthrie. “As SCE continues to make infrastructure improvements to the grid, it is nice to find ways to partner with our government agencies to benefit the community at large.”