Moved by Tony Bollin’s story, several SCE employees stepped forward to get tested. The family is hopeful the match will reach out to them and move the process forward. 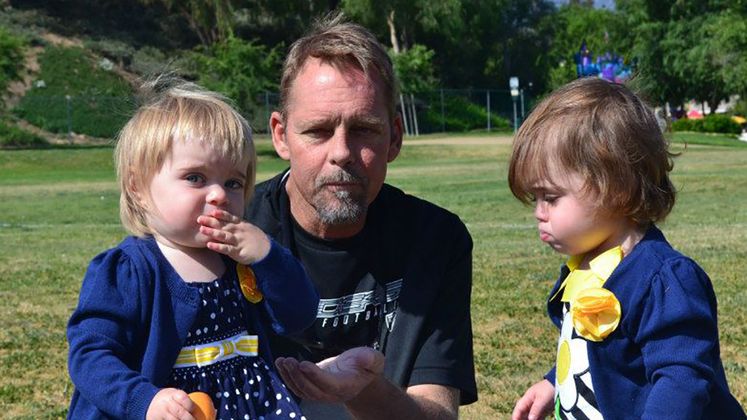 Tony Bollin with his twin girls Nora and Brooke. 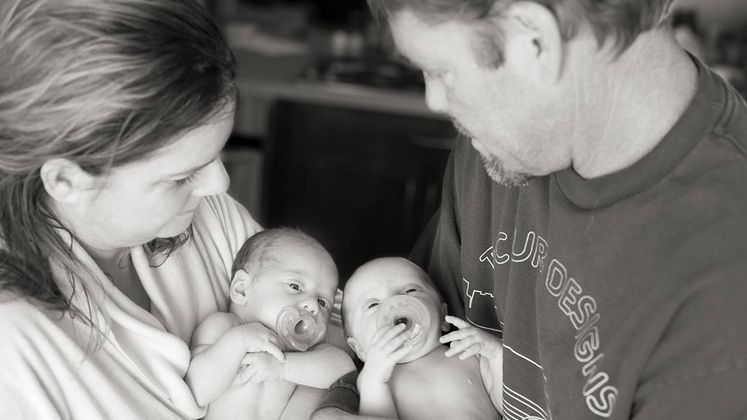 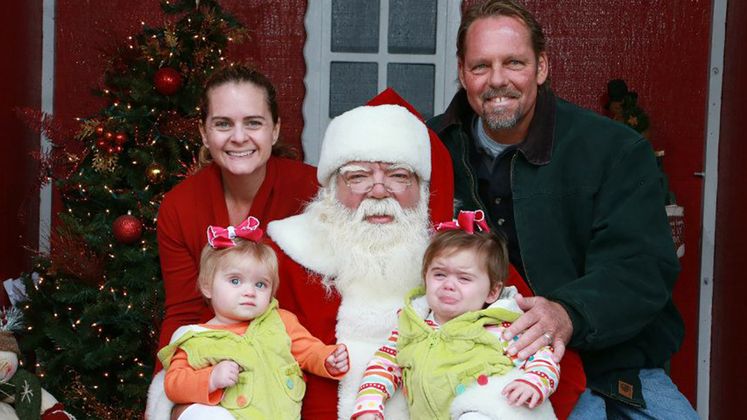 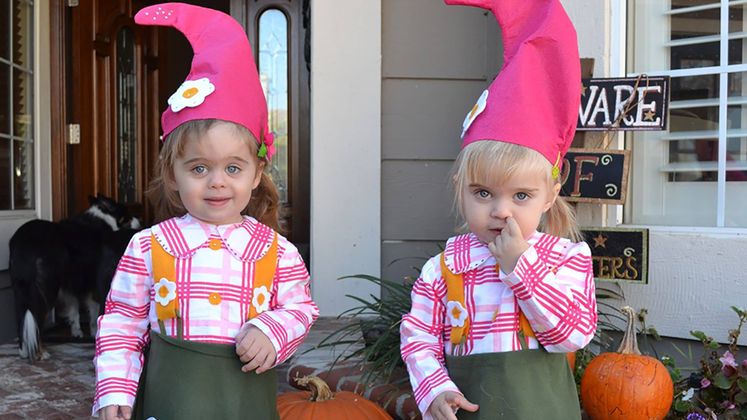 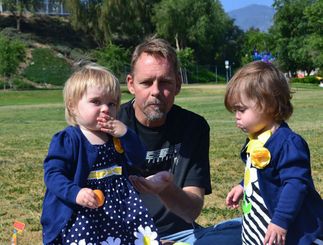 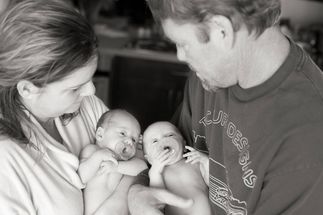 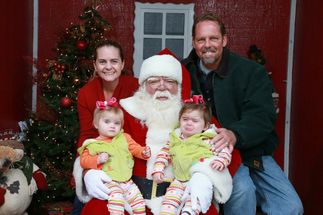 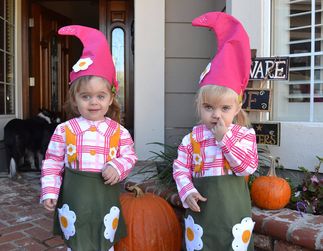 This Christmas, Rachel Bollin and her almost two-year-old twin daughters may finally get the gift they have been desperately wishing for: a new kidney for her husband and their father Tony.

It was a ringing phone on Nov. 19 that sent Rachel’s heart racing as usual, but it was the call she had been waiting for: a donor match and at least one backup have been found for Tony.

“What a gift this would be,” said Rachel.

This past June, Tony learned that his kidney was failing for the second time in 17 years. He’s currently on dialysis treatments three days a week, but the anti-rejection drugs are making him weaker each day.

When the story of Tony’s search first appeared on the Edison newsroom, several of his co-workers at Southern California Edison (SCE) contacted the UCLA Medical Center to get tested to be a match.

The support has been overwhelming for the Bollins.

Finding a match is a huge hurdle for many patients waiting for a kidney transplant, but there’s still a long way to go for Tony. The identified match must still get in contact with the Bollins to move the process forward. And then they have to go through with the surgery.

“If [the match] is serious about donating, they can go to UCLA and get [the additional tests] done in three days,” said Rachel, who is hopeful Tony can have the surgery in early 2014. “We are in a time crunch. If Tony doesn’t get this kidney for some reason, they don’t know how long he can stay on these anti-rejection drugs.”

When SCE employee “John” first learned about Tony’s search, he felt compelled to get tested. As a father of young children, he could not imagine his own kids growing up without a dad. Like Tony, he comes home from work and chases his kids around playing monster.

“I don't want Tony's daughters missing out on those special moments they have with their father,” said John, whose identity is being withheld. The UCLA Medical Center keeps all patient and possible donor information confidential.

John answered some basic medical questions and provided a blood sample for an initial cross matching test. Recently, he received a letter from UCLA letting him know he is compatible in several key areas and can now proceed to the next step. More tests are scheduled for January 2014.

“The lives of so many more can be spared a great deal of pain and loss if their loved ones successfully receive a transplant,” said John. “Personally, I cannot imagine what my wife and kids would go through if I left this world prematurely.”

Like John, “Sally” was so moved by Tony’s story that she went home during her lunch to dig out documents from her first daughter’s birth to confirm her blood type is O-positive, like Tony’s. She then called UCLA to start the testing procedure, even though she lives five hours away from the hospital.

“I know it is a personal choice, but I have been so blessed in my life, that how could I not offer to help this struggling family,” said Sally, an SCE employee, whose name is being withheld. “I have two grown daughters and a son who is almost grown, and I couldn't imagine not having the chance to be a part in their lives.

“If more people would consider becoming donors, maybe there wouldn't even be a waiting list.”

The Bollins will be sticking close to home during the holidays, just in case the hospital calls them in for the surgery. In-between the four-hours of dialysis treatments he gets three times each week, Tony focuses on the positive, like the ability to play with his daughters Brooke and Nora each day.

And sometimes, he allows himself to imagine a life free of the need for dialysis treatments.

“I would be able to get back to my life again,” said Tony. “I no longer have to put everything on hold. It will drastically change my life.”

To make ends meet, the family has now started an environmentally-friendly business, “B & N Laundry.” Income generated from sales at the online store is helping the Bollins as they struggle to stay financially afloat until Tony can return to work again.

Rachel chuckles when she talks about how good Tony has become at rolling wool laundry balls, but the tears well up when she tries to explain what a new kidney would mean to her family.

“It would mean the world to me,” she said. “I wouldn’t have to wonder if the girls would have their father, whether I will lose my house. It would mean we would have our lives back.”