Changing Your Clocks? Change the Batteries in Smoke, Carbon Monoxide Detectors Too

This weekend’s switch from Daylight Saving Time to Standard Time is highly recommended for the simple but potentially life-saving moves. 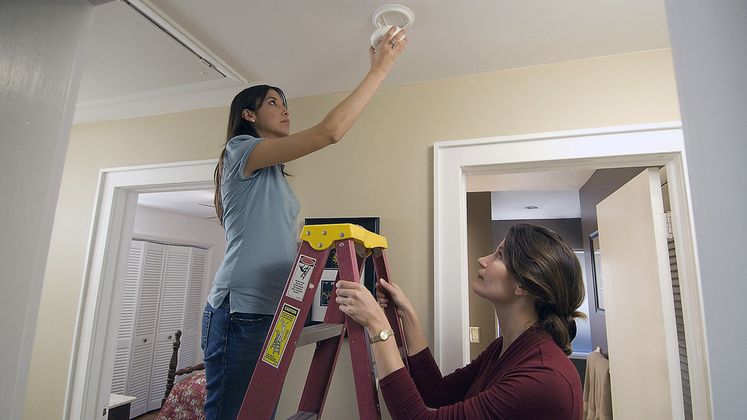 Working smoke alarms are vital to fire safety since two-thirds of home-fire deaths annually result from fires in homes without a functioning one or none at all, according to the National Fire Protection Association. 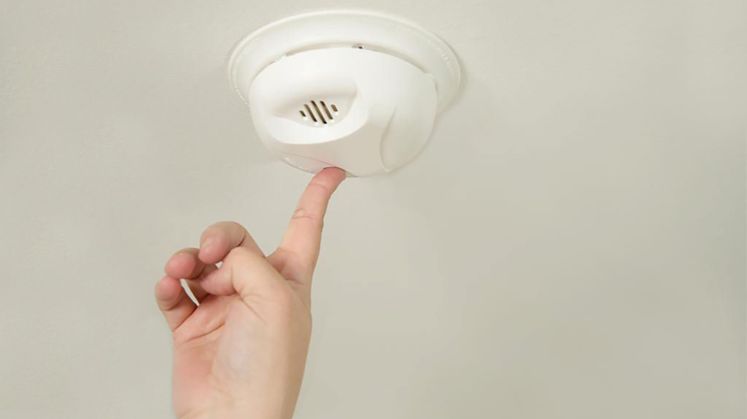 Smoke detectors should be tested monthly by simply pressing the test button. 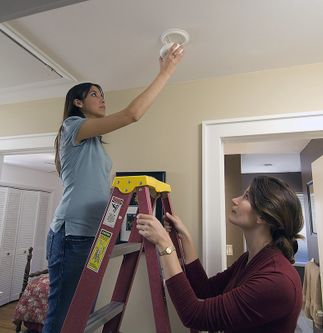 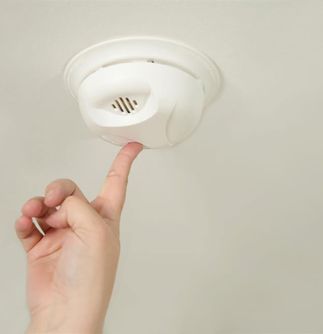 Consequently, people should exit their homes even faster at the first sign of fire. Because smoke detectors deliver that warning best, it is imperative that people not only own them, but just as importantly, ensure they are always working.

“Simply put, smoke alarms give you crucial time to escape a fire,” said Don Neal, director of Corporate Environmental, Health and Safety at Southern California Edison (SCE). “In a fire, the first and only thing you should do is get yourself and anyone else out of your home and nothing helps do that better than a working smoke detector.”

Sadly, two-thirds of home-fire deaths annually result from fires in homes without working smoke detectors or none at all, according to the National Fire Protection Association. Making those statistics worse is that a functioning smoke detector provides a 50 percent greater chance of survival.

To ensure they’re working, the time change is also a great time to test the alarms, another key move that should be done monthly anyway by simply pressing the test button.

People should also replace weakening batteries when they hear telltale chirping from their smoke detectors. And no smoke detector should be kept beyond its 10-year expiration date.

“If a smoke alarms sounds while you’re cooking, don’t remove the battery or disconnect it,” said Neal. “Open a window or wave a towel. You shouldn’t disconnect the alarm for any reason.”

There are two kinds of smoke detectors, those powered solely by batteries and those hardwired into a home’s electrical system, which also have a backup battery. One additional advantage to hardwiring is that when one detector sounds, they all do.

There are also alarms for people with hearing disabilities, using strobe lights and/or vibrating pillows or bed shakers to alert those who can’t hear standard smoke alarms.

Meanwhile, carbon monoxide alarms alert people to dangerous levels of the odorless, colorless poisonous gas in their homes. More than 400 people die annually from unintentional, non-fire related carbon monoxide poisoning, according to the Centers for Disease Control and Prevention.

No matter the alarm, Neal not only recommends replacing the batteries in those critical devices this weekend, but also in March when Daylight Saving Time returns.

“One fatality from a non-working smoke or carbon monoxide detector is one too many,” said Neal. “If you don’t own them, get them. And if you own them, make sure they’re working because if you take care of your detectors, they will take care of you.”