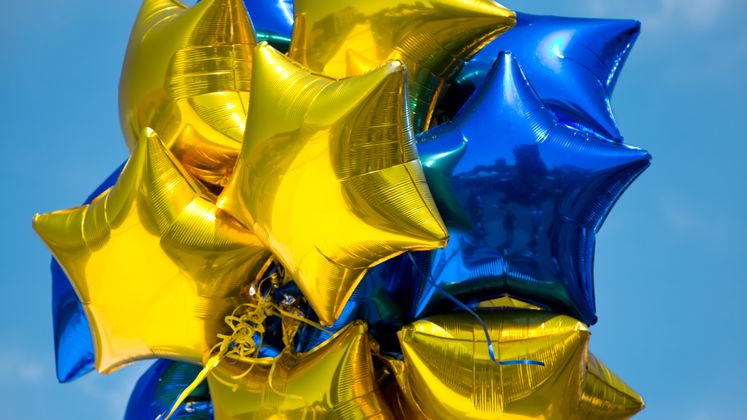 In the last few years, SCE has had nearly 2,000 power outages caused by Mylar balloons.

ROSEMEAD, Calif., May 30, 2013 — June is a special month for all grads and dads as customers celebrate their graduating youth and Father’s Day. Unfortunately, this time of the year also brings an increase in power outages caused by Mylar balloons that get tangled up in power lines.

These colorful, helium-filled metallic balloons often are given as gifts to celebrate these special occasions, but if they are accidentally let go into the air, they can cause power outages that can last for a few minutes to hours. Southern California Edison (SCE) asks customers to keep these balloons indoors, and if they are used outdoors, to keep them tightly secured to a heavy weight to prevent them from floating away.

“June is a special month for many families, and we want to make sure the use of these metallic balloons doesn’t spoil the celebrations when they float into power lines and cause short-circuits and outages,” said Bill Messner, SCE’s manager, Safety Operations. “These are definitely outages that can be avoided.”

In the last several years, SCE has experienced close to 2,000 power outages caused by balloons. In 2012, there were 583 balloon-related outages, the highest since 2007.

Here are some simple safety tips for handling metallic balloons: